Back in 2016 I proposed the creation of a hybrid mural/art gallery project on a wall running along the Thames path in Brentford. The project was to consist of 30 physical mural panels along the wall, each of which contained an AR ‘marker’. Visitors to the wall could scan the markers with their phone (like a QR code), and a virtual reality artwork would appear, visible through the phone.

The proposal was well received among local residents and businesses, but we struggled to raise the funding for the project and it fell by the wayside.

So I was really excited to read that the same idea has been developed and made reality by a consortium of central London galleries including National Gallery, National Portrait Gallery, Royal Academy of Arts in conjunction with Sky Arts (who we unsuccessfully approached for help in funding our own proposal back in 2018) in the form of the Art of London Augmented Reality Art Trail in the West End, running from Trafalgar Square to Green Park. 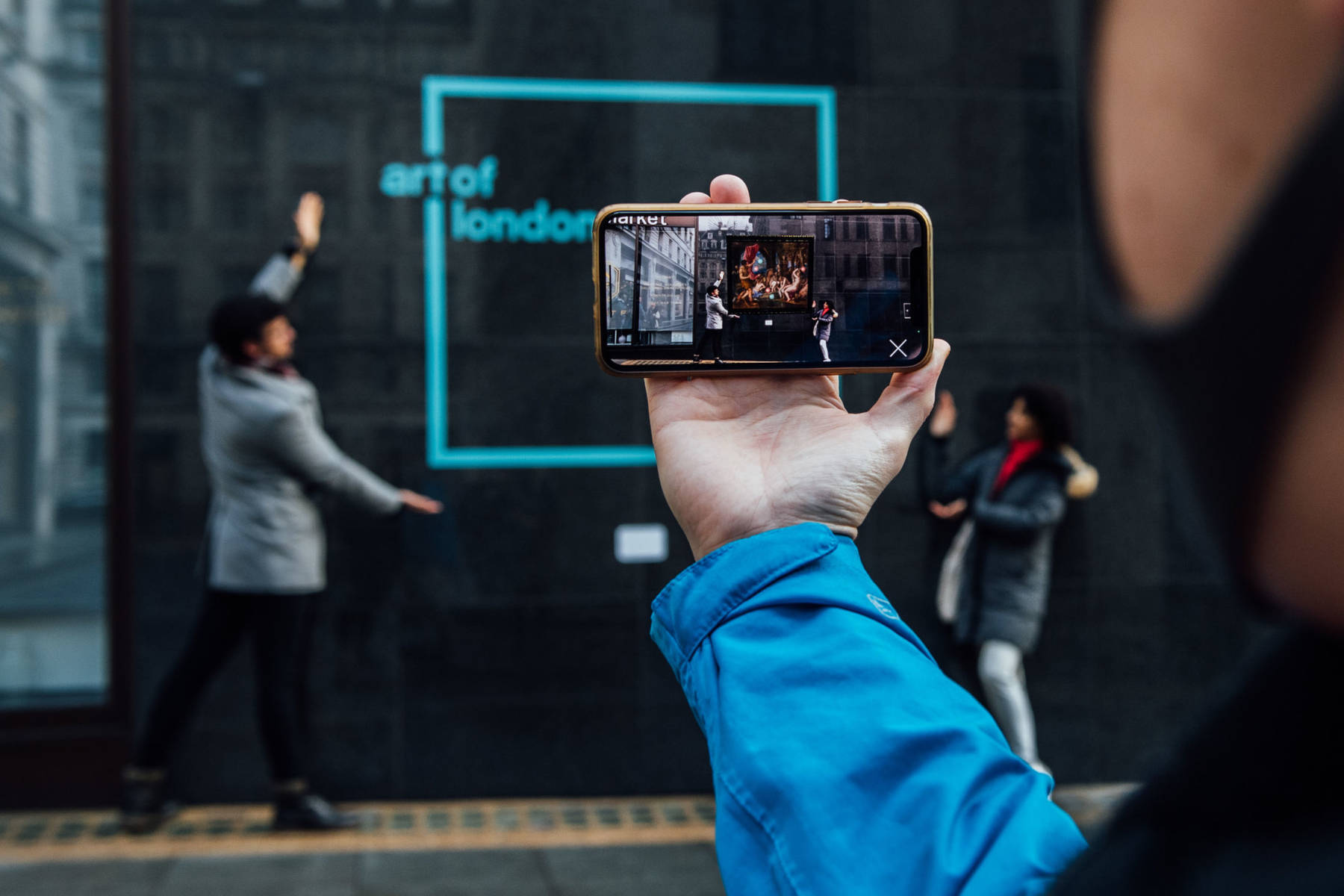 Even more exciting (in my view) is the fact that the AR art gallery is integrated within a large-scale public art commission in the central area of London’s West End. The public art marks a new cultural initiative for the West End and the Royal Academy collaborated to create one of the biggest public art takeovers the capital has ever seen. 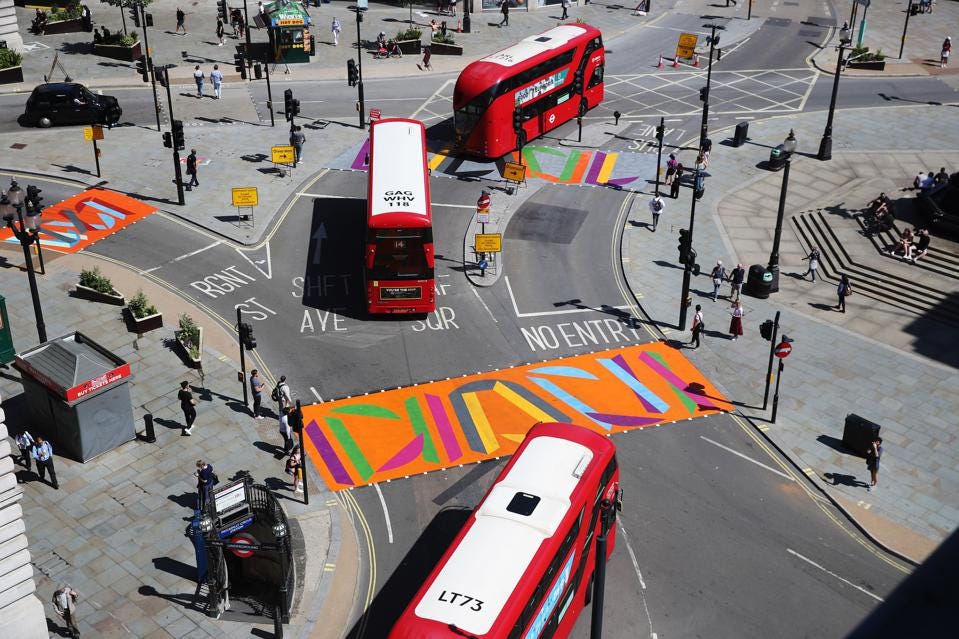 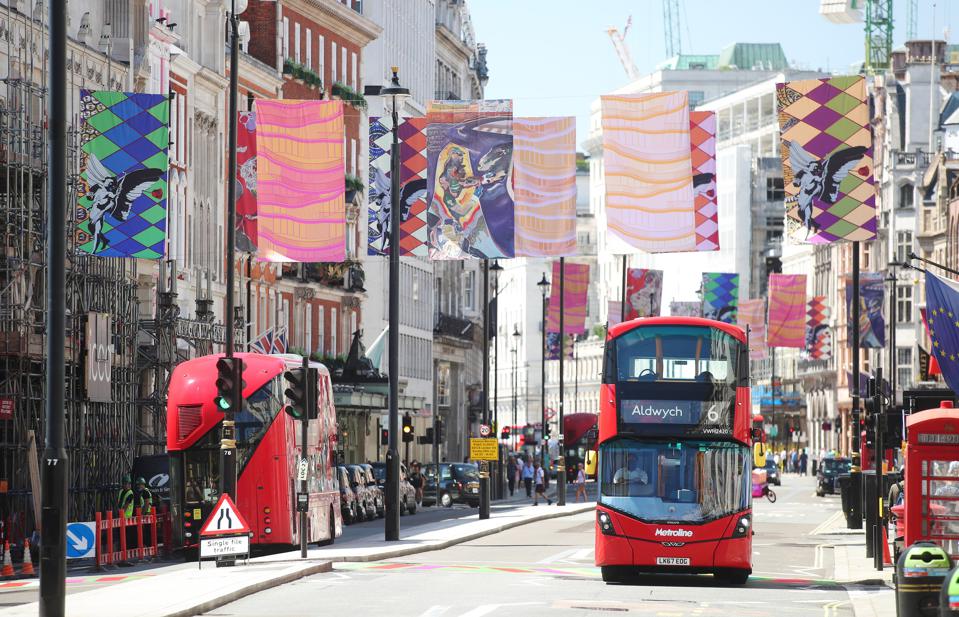 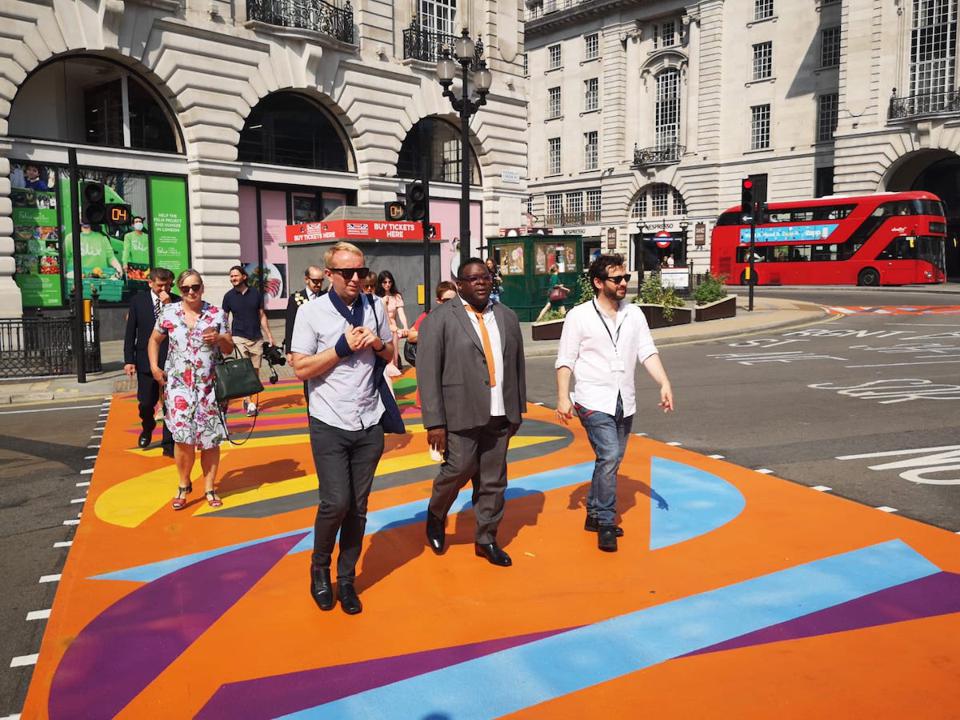 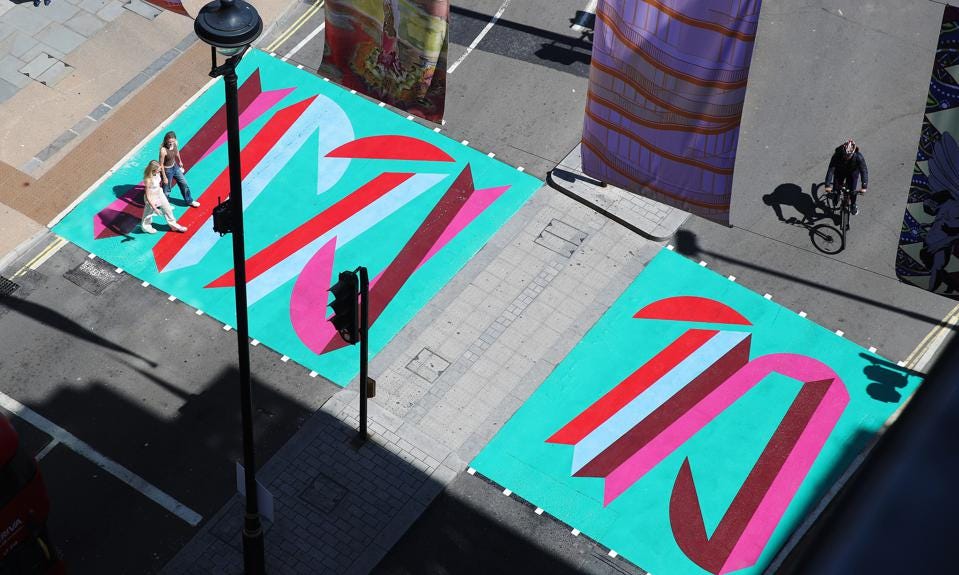