Funny what you forget about…

Doing some filing this morning, I came upon some branding work that we created earlier this year and thought it deserved to be published here.

Screen Capital West is a consortium of businesses involved in the film and TV sector based in the 7 West London boroughs and surrounding areas.

It was set up by Creative Enterprise West to represent the business interests of the film sector in West London in response to competition from a new film production facility in East London. 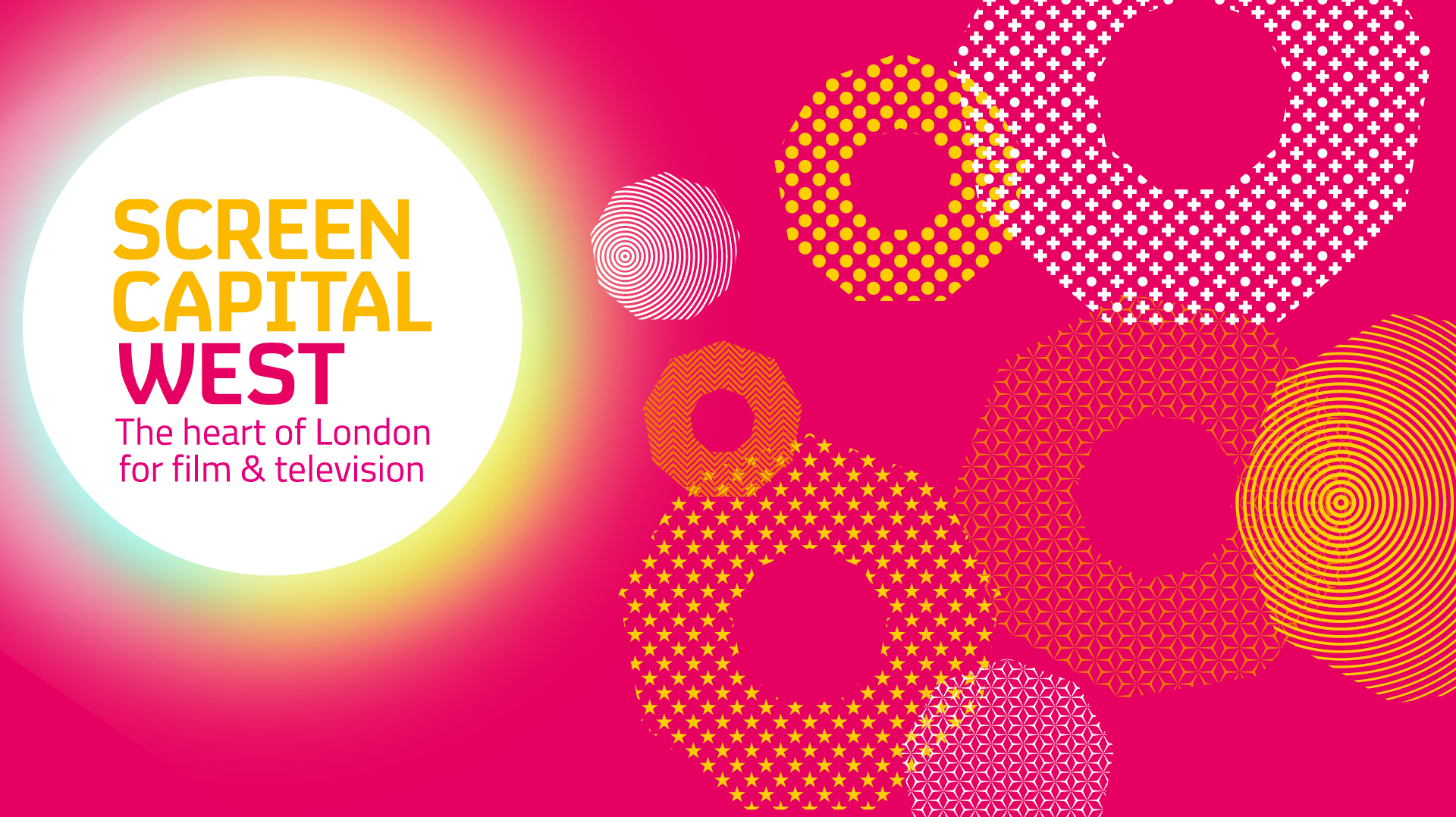 We created a new name and visual identity for the brand, focussing attention on West London as the heart of the film and television industry. The identity was applied to a range of digital marketing materials and comms assets which were used to raise brand awareness among overseas investors and film production companies. 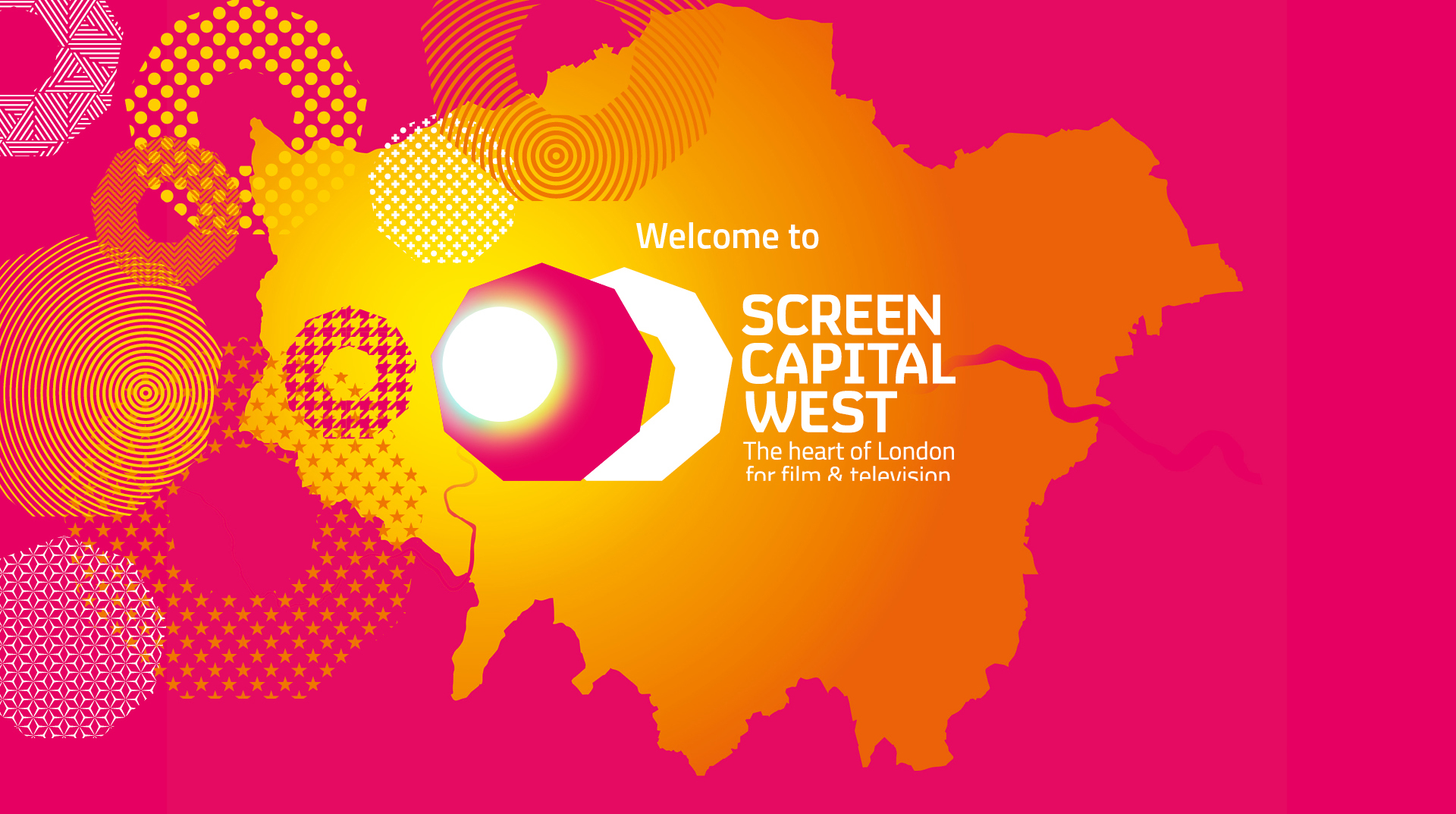